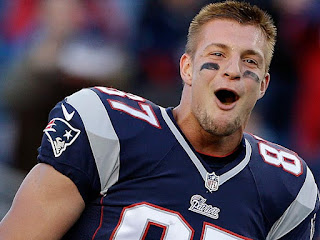 With the New England Patriots making a flurry of moves to get to 75 players, they still have more work to do. They have just one game to go this preseason and with most of the starters sitting, the final preseason game should give the New England coaching staff a final look at the players fighting for a spot on the final roster. With 22 players to be cut here is a look at the projected 53-man roster and what players I think will miss the cut and fight for a spot with another team or end up on a practice squad.