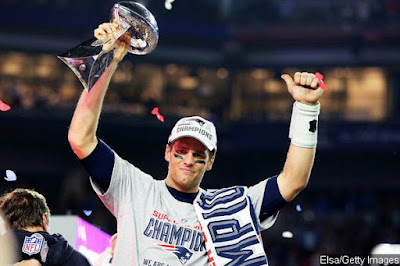 The New England Patriots got their regulars some well-deserved rest (the bye week for New England was way back in week four) and get their injured players some time to get healthy. With quarterback Tom Brady added to the injury list with an ankle injury, he and key offensive players tackle Sebastian Vollmer, wide receivers Julian Edelman and Danny Amendola, and tight ends Rob Gronkowski and Scott Chandler had a much needed extra week of recovery. For the defense, it was another week to get linebackers Dont’a Hightower and Jonathan Freeny, third cornerback Justin Coleman, safeties Devin McCourty and Patrick Chung, and defensive ends Chandler Jones and Rob Ninkovich up to full strength.

New England now knows they will be facing the Kansas City Chiefs on Saturday afternoon in Foxboro, MA in the Divisional Round of the playoffs. Forget September 2014 or what the Chiefs have been doing (the Chiefs have not lost since October 18th), the Patriots have three key issues of their own to resolve first and foremost. The Patriots need to fix their offensive line issues, straighten out the secondary, and get some production from the wide receiver position.