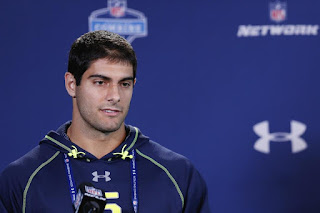 To continue their successful run of five consecutive AFC Championship Game appearances, the New England Patriots need their recent draft picks to become contributors in 2016 and beyond. The success of the team in 2016 and beyond will hinge on the players of the past three drafts stepping up and becoming major contributors on both sides of the ball. While Jamie Collins and Malcom Brown are already key contributors, there are many more players under the spotlight on both sides of the ball for the Patriots from the 2015, 2014, and 2013 NFL Draft.