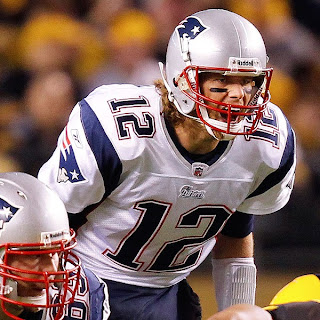 The New England Patriots beat a Houston Texans team who played one of their best defensive games of the season. The Patriots were not terrible on offense, but credit Houston for playing well. Unlike 2009, 2010, the 2007 and 2011 Super Bowls, and 2013, the New England defense stepped up and--other than a 12-yard touchdown drive--held Houston to a trio of field goals.
Moving on to a record sixth consecutive AFC Championship game, the Patriots welcome the Steelers to frigid Foxboro on Sunday. Before moving on to that game, here is one last look at what we learned from the Divisional Playoff round.