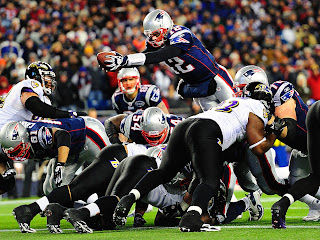 The New England Patriots' offense was flying high for two and a half weeks, but with the release of Antonio Brown and injuries to Josh Gordon and Julian Edelman and a dormant running game, the offense had just two scoring drives last week at Buffalo.

What are the key match-ups against the Washington Redskins' talented but under-performing defense that will get the New England offense back on track? Will the running game rebound with Rex Burkhead out of action? Can Tom Brady bounce-back against a secondary with Josh Norman and Landon Collins?

Read on to learn more: https://fullpresscoverage.com/2019/10/05/new-england-patriots-game-preview-offensive-strategy-game-five-vs-washington-redskins/