on October 14, 2019
So excited to join my good friend Mike D'Abate on Columbus Day on the Locked On Patriots Podcast, his daily New England Patriots podcast.
Checking in on the mini-bye week after the Patriots went to 6-0 beating the Giants, we discuss the stand-outs on both sides of the ball as well as what the team still needs to do and what moves should and could be made before the trade deadline.
Tune in for some entertaining Patriots talk: 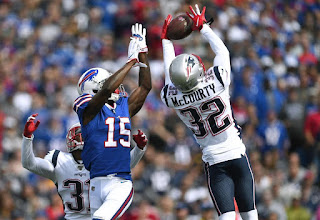