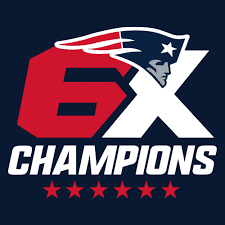 The New England Patriots' defense has been excellent in 2019--especially in the last two weeks against high-scoring NFC East opponents. However, the dynamic defense may have another tougher-than-expected match-up with the uber-athletic Deshaun Watson and the speedy Texans' offense.

What are the key match-ups that will determine if the Patriots' defense continues to dominate opponents or if the Texans and their explosive wide receivers DeAndre Hopkins, Will Fuller and Kenny Stills will make the big plays and be able to succeed against the New England defense?