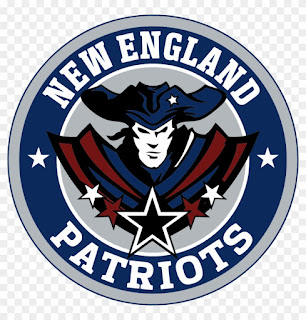 The New England Patriots hitch their wagons and load their ill and infirm and head to Texas to face the Houston Texans on Sunday Night Football. Deshaun Watson and DeAndre Hopkins are arguably one of the best QB/WR duos in the NFL and the running game is a strength of the offense.

Get ready for the prime-time matchup on national television between these two AFC powerhouses with the scouting report on the impact players for Houston on both sides of the ball and how they match-up against the Patriots.