New England Patriots - Is There Hope for 2023? - FullPressCoverage 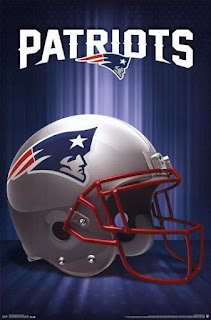 How should New England Patriots fans process the past three seasons and is there hope for a return to relevance in the coming years?
Have they made mistakes? For sure, a ton of them. But the Patriots have a few things working for them going forward:
and much, much more. Read all about it here: New England Patriots - Is There Hope for 2023?
Bill Belichick Full Press Coverage New England Patriots NFL NFL Draft NFL Free Agency patriots